We have long experience of creating sightseeing tours to suit your needs, including tailor-made arrangements for individuals and couples, small or large groups. Please send us your requests and specific requirements to This email address is being protected from spambots. You need JavaScript enabled to view it. . 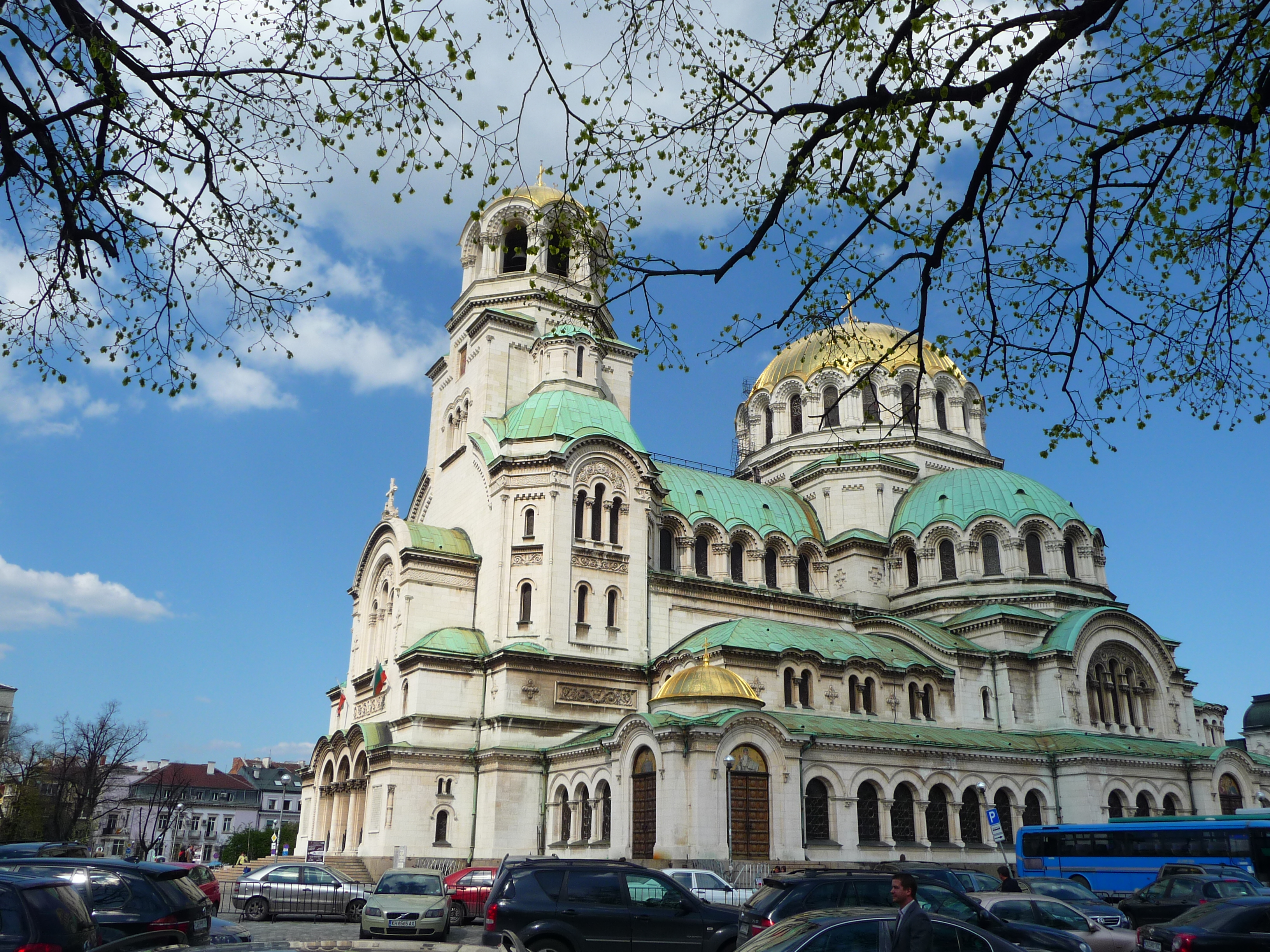 A day out to the National History Museum and Boyana Church or a Vitosha mountain walk. 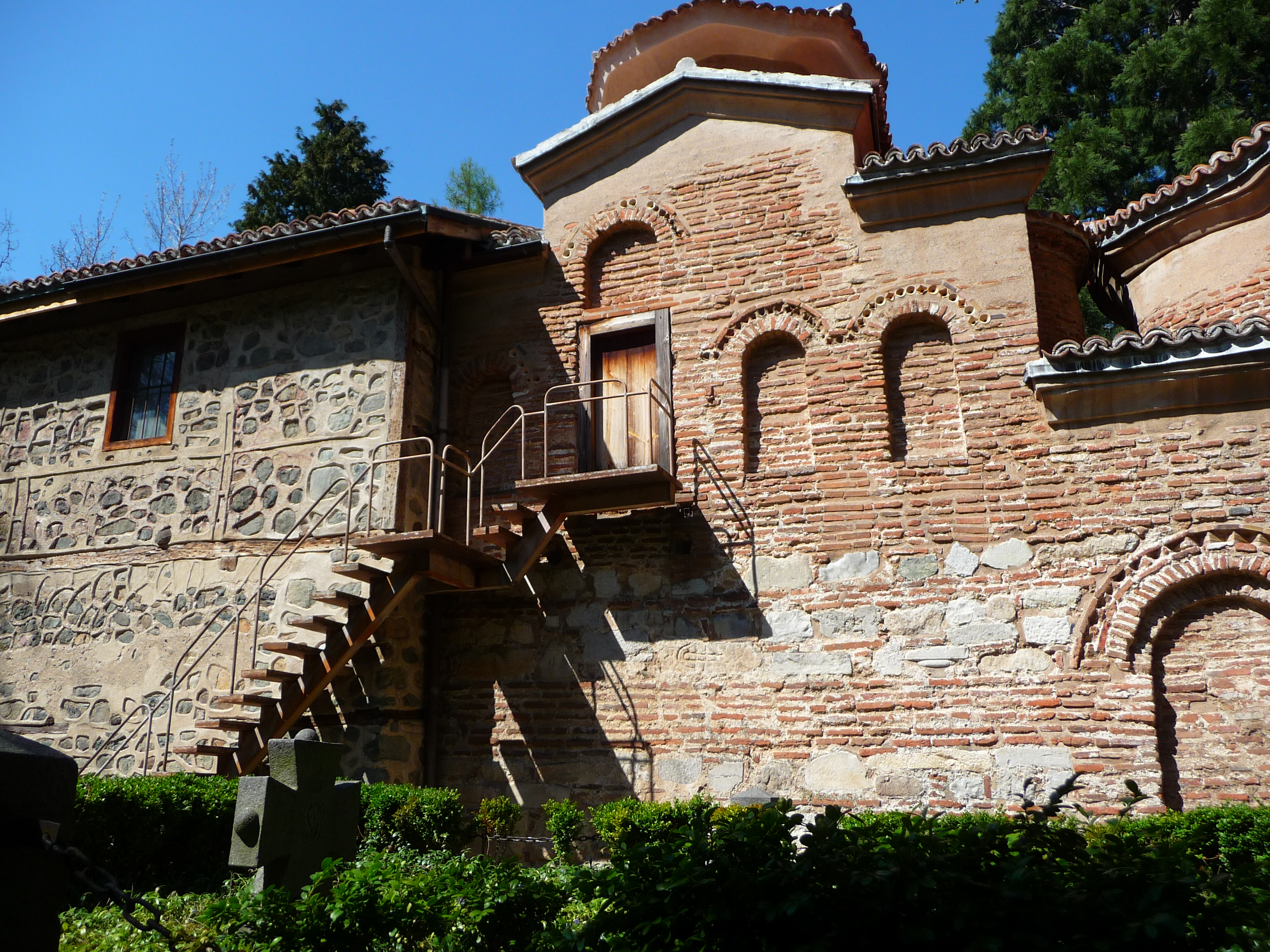 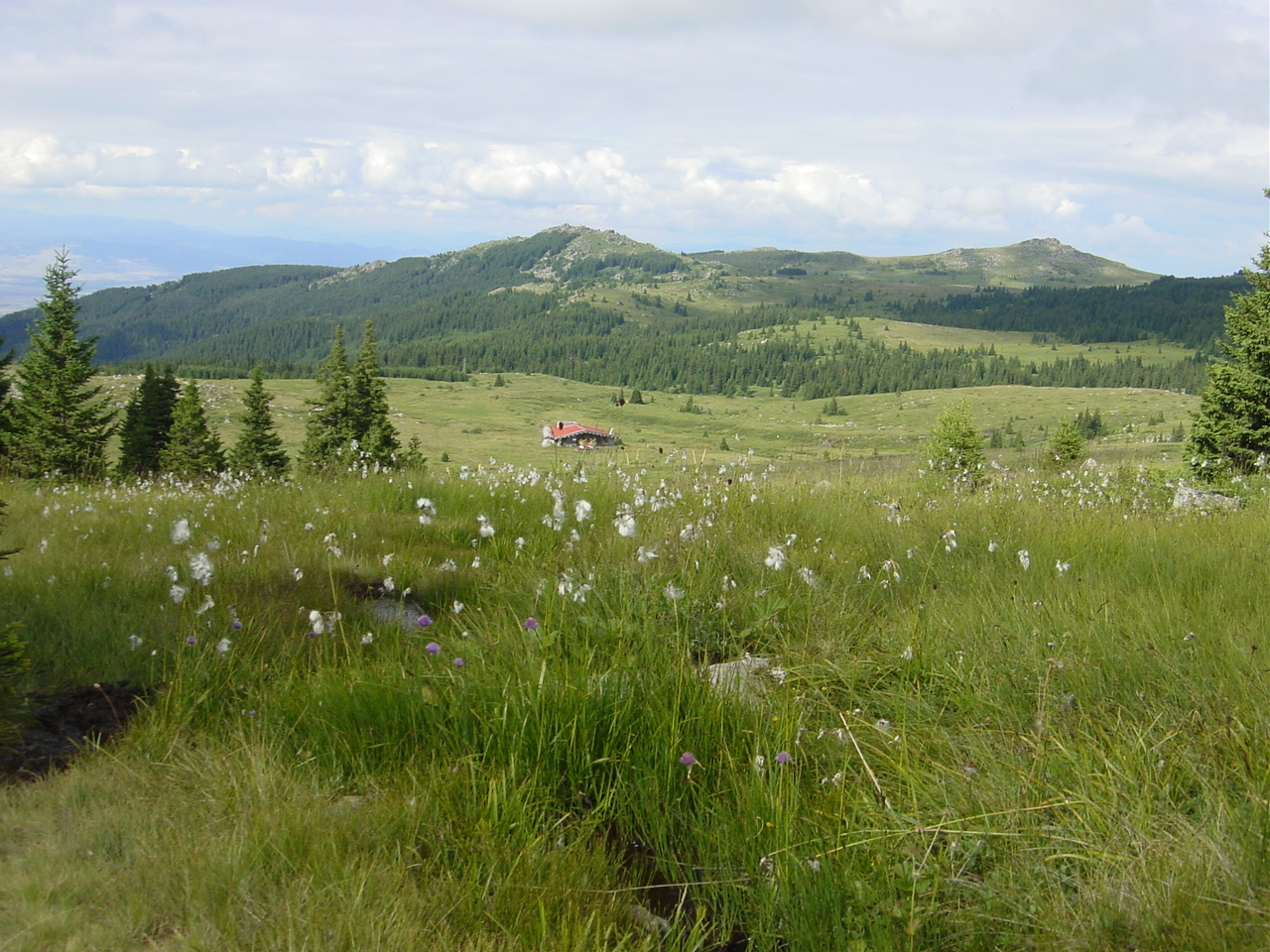 A day in Koprivshtitsa
Visit the picturesque city of Koprivshtitsa with its romantic cobbled streets and unique old buildings. Koprivshtitsa is a small town with a special spirit; it has been turned into a museum where you can feel the unique atmosphere of the Bulgarian Revival. It is a place that deserves to be thoroughly explored – not just the museum houses, lovely as they are, but all the little alleyways. The town is the birthplace of several well-known Bulgarians such as writers Dimcho Debelyanov and Luben Karavelov and the rebels against the Turks − Georgi Benkovski and Todor Kableshkov.

A day tour to Plovdiv
Visit Plovdiv, one of the oldest cities in Europe. Enjoy its historical museums, houses and art galleries. Much of its charm lies in the incongruous juxtaposition of ancient, medieval and modern.  Known as Philippopolis in ancient times and named Filibe by the Turks, Plovdiv offers classical remains, Byzantine churches, mosques and some of the country’s finest National Revival domestic buildings. 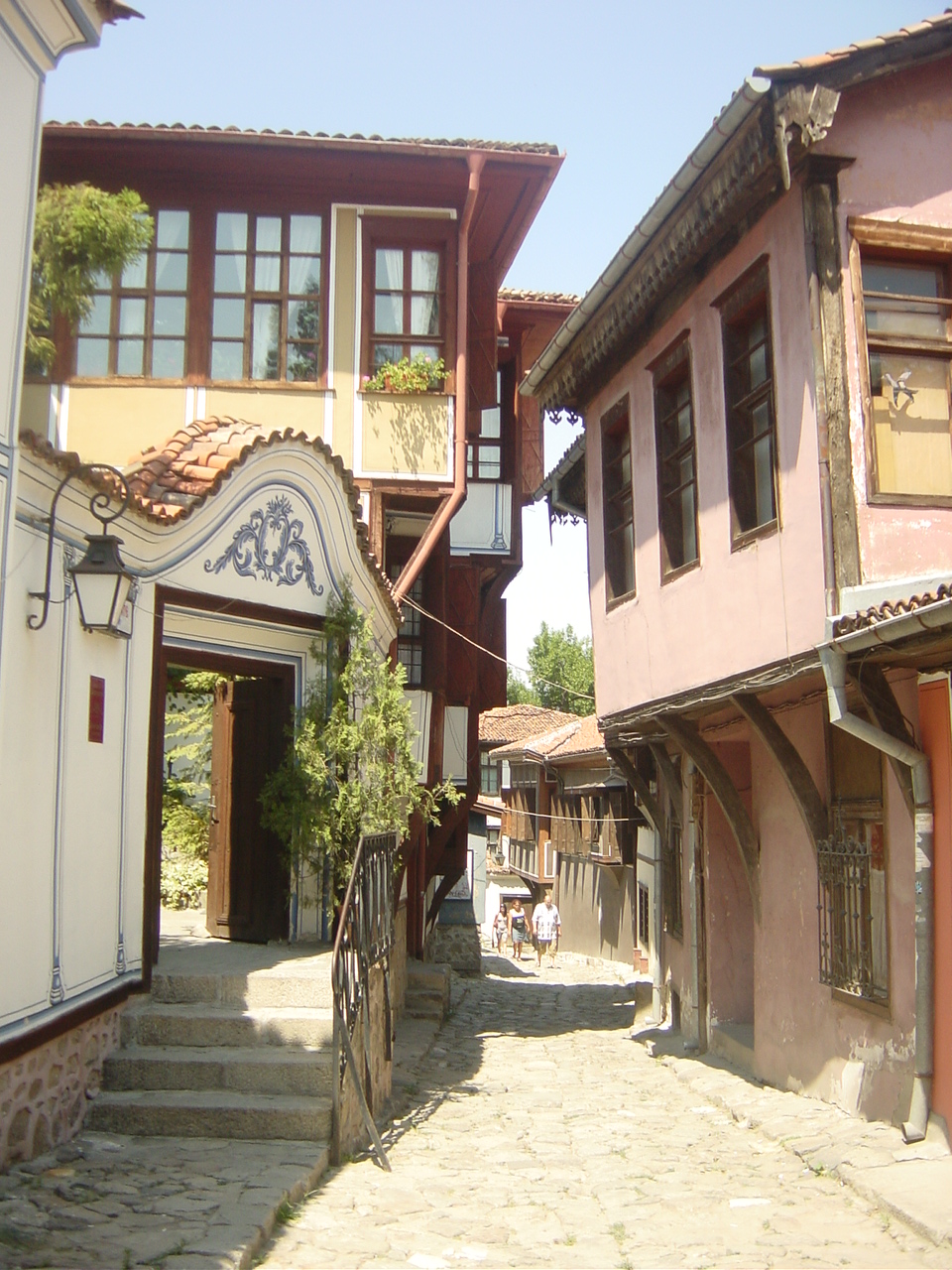 A day tour to Veliko Turnovo and Arbanassi
This trip will take you back to the Second Bulgarian Kingdom and the reign of its twenty two kings. Visit Veliko Turnovo announced ‘Cultural Capital of the Balkans’ and enjoy its rich historical heritage – Tsarevets Fortress architectural reserve, Samovodska Charshiya Street with traditional craftwork shops and art galleries, Renaissance houses, rich museums and impressive churches. Stop by at the architectural and historic reserve village of Arbanasi.

A day tour to Rila Monastery
Rila Monastery is a UNESCO World Heritage and its entire complex is quite impressive for its size and decoration. The monastery's most treasured historic and artistic monuments include the 14th century Hrelyo Tower, the five-domed Birth of the Blessed Virgin Church and the original monastery kitchen from the 19th century. Rila Monastery, the largest in Bulgaria, also houses a rich museum collection.

A day tour to Melnik
Visit the smallest town in Bulgaria and explore the ruins of a fortress, see original medieval houses and taste the red wine produced in Melnik's wine cellars.The nature around is picturesque and you can see the biggest sandstone pyramids in Bulgaria. To the east is the 13th century Rozhen Monastery, the 2nd largest in Bulgaria, which houses masterpieces such as the iconostasis, the wood-carvings and the miraculous icon of Virgin Mary in the monastery church. 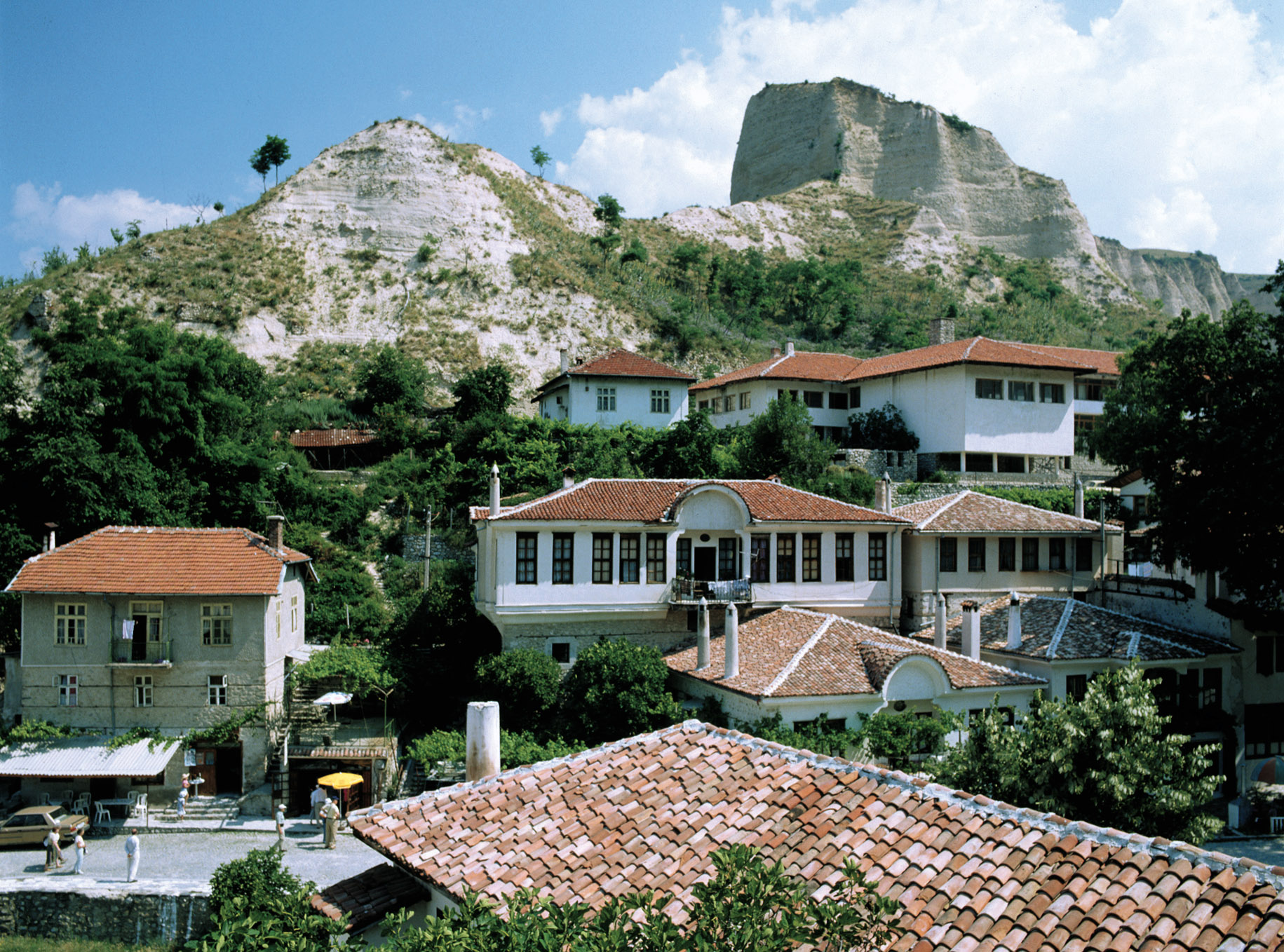 A day tour to Belogradchik
Belogradchik Rocks, a result of millions of years of geological activity, are the main attraction for the visitors in the region. The most distinctive rocks, associated with fascinating legends, have been given well matching names by the locals, such as the Bear, the Monk, the Horseman, Adam and Eve, etc. In January 2009, Belogradchik Rocks were nominated for the New 7 Wonders of Nature competition.

•Meeting at airport & transfer to hotel

•Accompanying to the appointments at the clinic

•Drop off at the airport